In February we went to Pattaya for a week of winter sun – the same week that the beast from the east hit the UK so we missed all that drama!

We chose Pattaya as we have been to Thailand before – will do a bigger post on that next – and wanted somewhere we knew we would have a nice time. We booked via Expedia – flew with Etihad from Edinburgh and we stayed in the Hard Rock Hotel which was epic.

Pattaya is much more Westernised and ex-pat themed compared to the parts of Thailand we had been to before. There are a lot of British pubs, Irish pubs etc. but there are still some authentic Thai experiences and great restaurants.

Floating Markets – the floating markets get some ropey reviews on Trip Advisor but I quite liked it – yes you have to pay to get in and there are some things that are a bit overpriced but it is still a nice place to visit. We wandered around the different stalls / small shops and had a coffee (iced Americano for the win!) and some meat on a stick (you could get crocodile but I just played it safe with chicken). There was lots to see – little shows being performed, people dressed up in costumes, shops offering little crafty items and clothes. Spent a couple of hours here before heading back to hotel.

Sanctuary of Truth – again this gets quite ropey reviews on Trip Advisor I think mostly due to the entry free of 500baht but we went along anyway. The sanctuary looks 100s of years old but was built in the early 80s and is made totally of wood and no cement or anything. It is right on the waterfront so the views are beautiful. The sanctuary has 2 floors and the structure is really pretty to look at and see the level of detail that has gone into it. We stayed and ate lunch in the restaurant there – some tidy pad thai.

Walking Street – the main nightlife strip in Pattaya is the walking street but to be honest it is disgusting. It stinks like raw sewage, it’s dirty and full of shady looking stripper places. We only went to a couple of bars right at the far away end just to say we had been! Not a chance were we going into any of the clubs. The bars between our hotel and the walking tour were much better. There was a row of open fronted bars that had really good happy hours and live music and also Soi 7 and 8 are less seedy and more fun to hang out in.

Restaurants – Two restaurants that really stood out to us were Mai Thai and Jasmin’s Cafe . Mai Thai we went to on the day that there was an alcohol ban as it was a Buddhist day but this restaurant served wine in little mugs so if the police went past they wouldn’t see the alcohol. The food was really delicious and service was really attentive and good. Jasmin’s Café was a bit smaller but was similar in terms of quality of food and service which were both fantastic! Would recommend both for authentic Thai food.

Rooftop bar – Horizon at the Hilton hotel had the coolest rooftop bar I have been to – the views were breath taking. The cocktails are pricey but we went for happy hour and it was 2 for 1 – I had the dirty martini – very very strong so it’s value for money as they certainly do the job. The hotel itself is beautiful as well – if I was ever to go back I would want to stay there.

Hotel – saving the best ’til last – the star of the show for our holiday was our hotel. We stayed at the Hard Rock hotel and we just loved it. It was decorated in classic Hard Rock style, very rock and roll themed. Our room was big with good channels on the TV (I like a bit of National Geographic when taking my afternoon nap which becomes a ritual on holiday). One of the highlights was the pool – it was really big with a pool side bar, a rock pool with sand in it for kids and loads of nice comfy sun loungers and cabanas. We hired a cabana – was £15 for the day and included 2 soft drinks and 2 bottles of water plus the staff were more attentive at coming round for drinks orders. The cabana had a wee fridge into and (confession time) we snuck in a few of our own beers and rum into the fridge (oops!)

Overall – I love Thailand – the people, the weather, the food so I really enjoyed my week here but if you want a more cultural experience then I would recommend the other places we went to – Bangkok, Chiang Mai and Koh Samui. 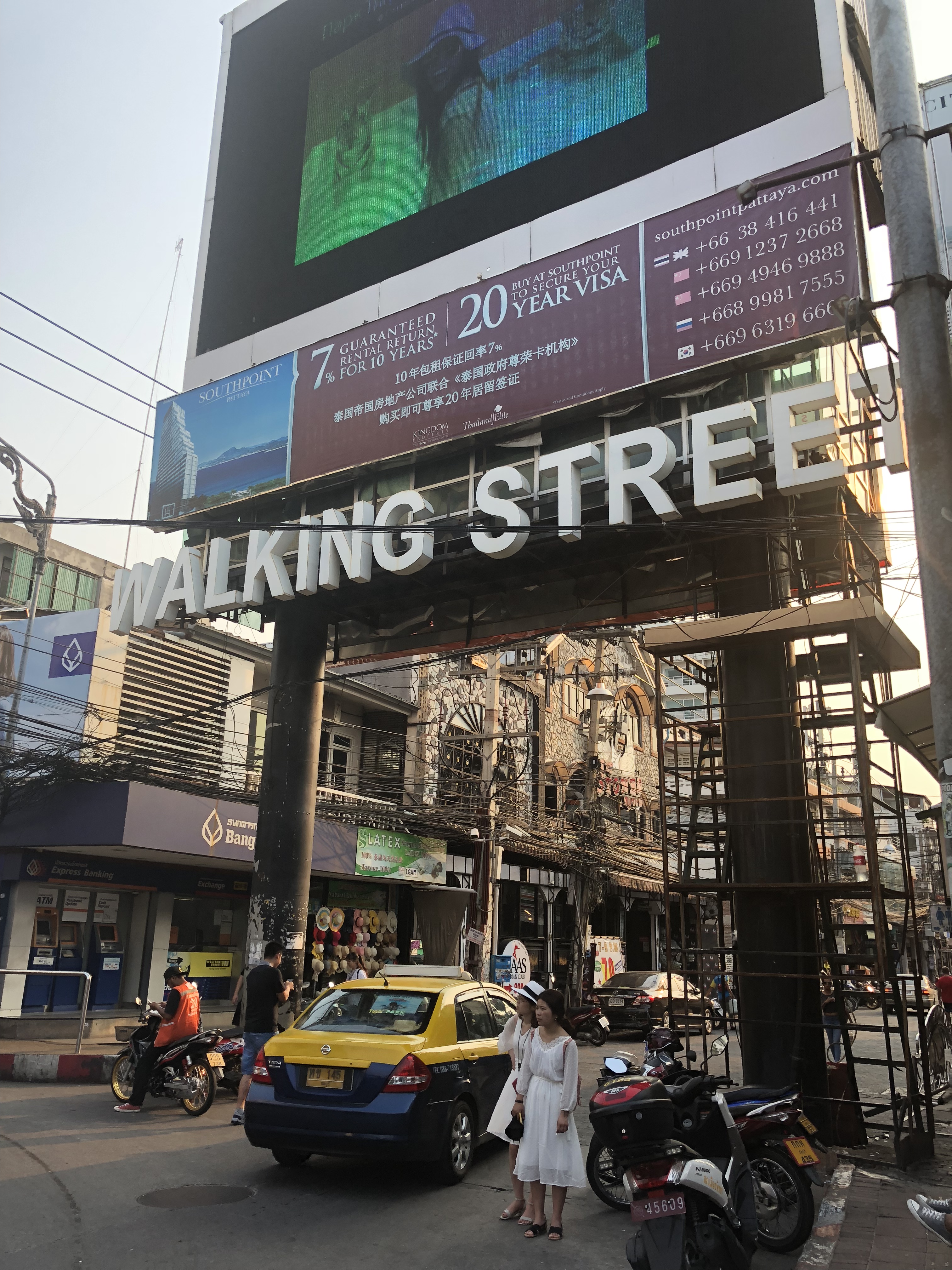 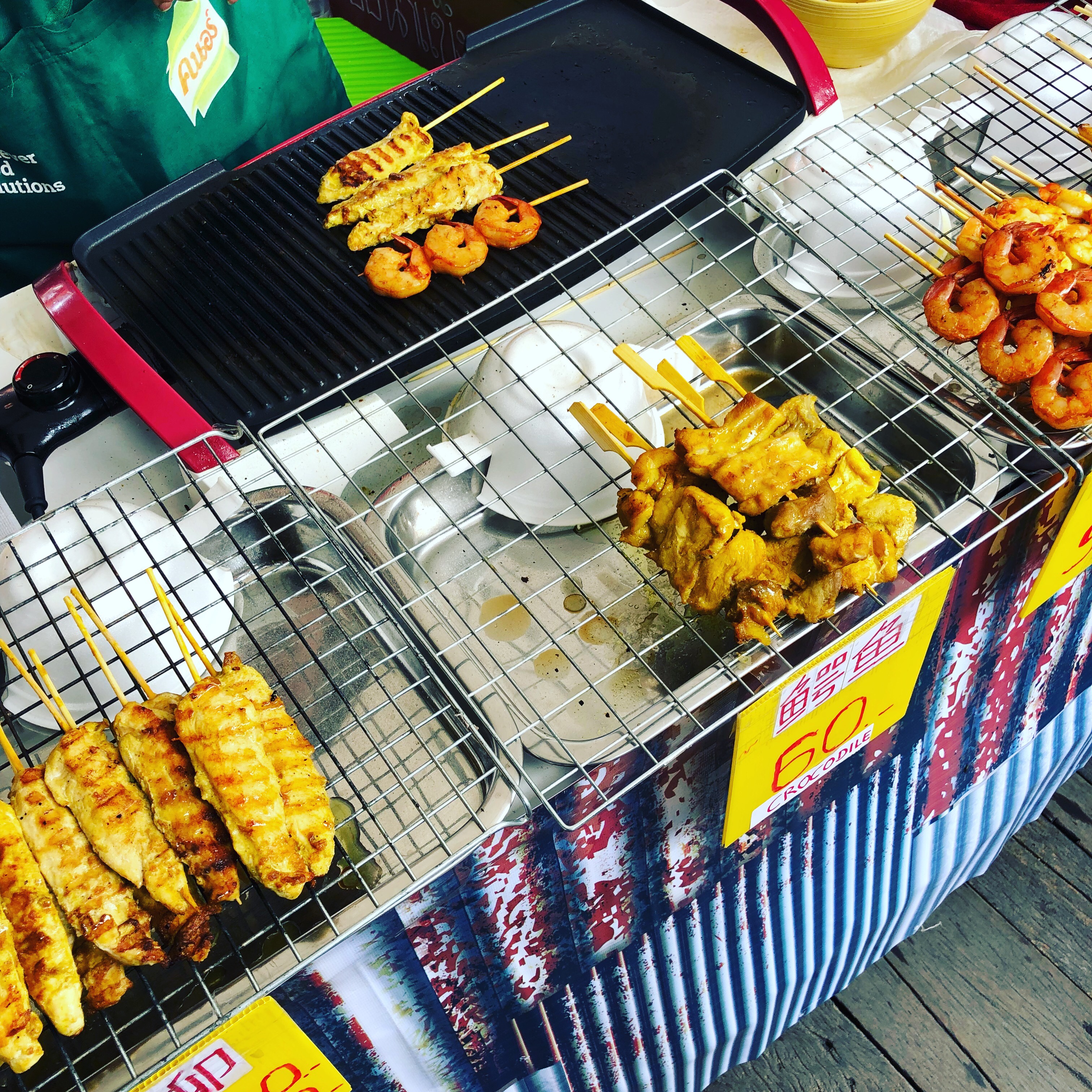 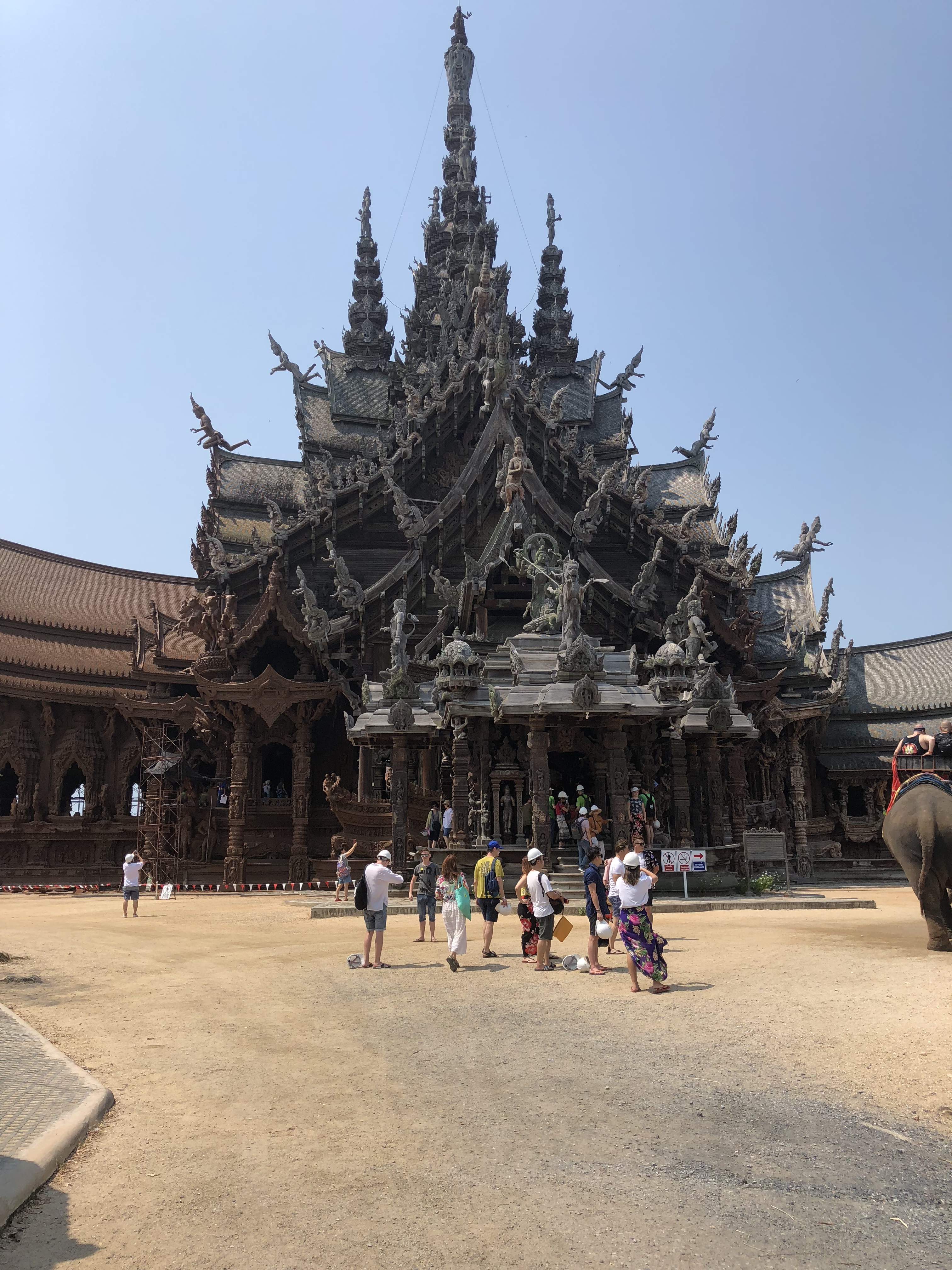 I love to travel and have always loved reading travel blogs for ideas and inspiration and hopefully I can provide some useful (usually food related) advice for other travellers! View all posts by Hollie